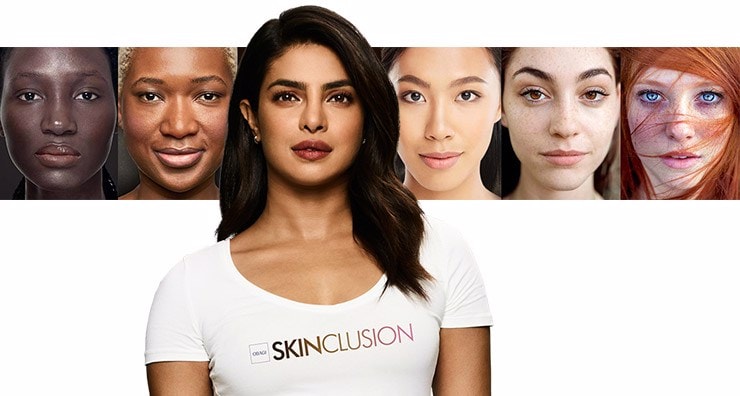 Aaron is a content writer at LovelySkin who enjoys following the latest grooming and skin care trends. His interests include reading graphic novels, playing tennis and wrestling with his two French bulldogs.

Nine Tips to Take Control of Your Acne

What's the Difference Between Toners, Essences, Serums and Ampoules?