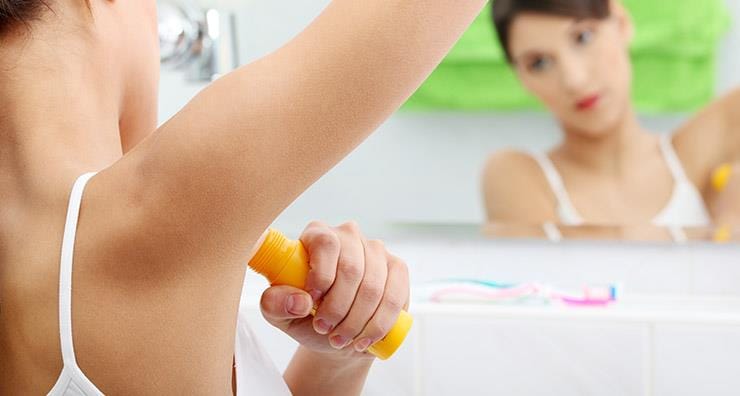 Marie is a content writer and social media strategist who has worked at LovelySkin since 2012. She loves scouring the internet for the latest hair and makeup how-to videos and talking about her number one must-have skin care product - sunscreen!

The Best Products for Mature Skin

The Truth About DIY Skin Care

How to Use Dr. Hauschka Night Serum