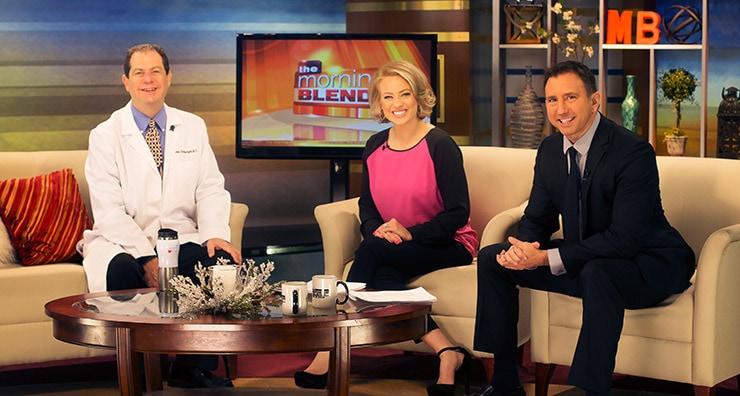 Say Goodbye to Your Double Chin

Kristen is a copy editor for LovelySkin who loves catching up on the latest in skin care and beauty trends. Her favorite things include cats, concerts and Harry Potter.

How Large of a Tattoo Can Be Treated at One Time?